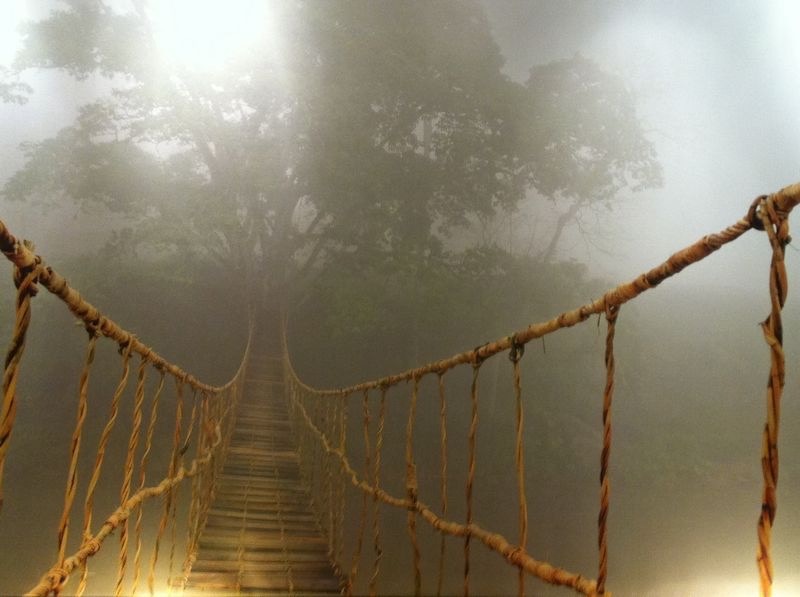 Preps? Writing? Preps? Writing? Aaarrgh, the pressure of choices. I’ve had a tiny little writer’s block over the past few weeks – hence the lack of a new post. Like I told you guys before, corporate life does not breed creativity, at least not for me. And on top of that, I’ve been preoccupied with preparations.

100 days. For some cabinets it took 100 days to reach an agreement; several turned out to be a lot quicker to tear the whole political circus down. 100 days is also supposed to be the ideal time span to master meditation techniques; although I’m highly interested in this relax-and-come-to-peace-with-yourself-in-this-crazy-must-do-everything-but-don’t-have-time-to-truly-enjoy-it-society, I can barely shut off my thoughts for 100 seconds. And within 100 days the Olympic Games start again; that’s a minimum of 200 times brushing teeth. And about twice the time an average chicken lives nowadays, before it ends up in a plastic tray in the super market.

But cut the crap. For me, those 100 days represent the number of days left to tear down everything I’ve been building up over the past years. An “Oh My Buddha” is in place here, right? (I’ll take another sip of wine). In 100 days I’m liberated from this corporate mambo jambo, I don’t have a job anymore, no house full of materialistic stuff that has been unable to proof its usefulness anyways, no overly expensive iPhone contract, no furniture, no car, no television, no wardrobe full of clothes of which I’ve been only wearing about 25% on a regular basis, etc. and so on. Yes, I’m burning all bridges behind me. An early midlife crisis? Or did I totally lose my sense of consciousness? I don’t think so… To prove, I’ll quote from one of my favourite TV-shows (from the time I still watched television). Grey’s Anatomy; always entertaining, but I especially love it how it always ends with a little wisdom.

A couple of hundred years ago, Benjamin Franklin shared with the world the secret of his success. Never leave that till tomorrow, he said, which you can do today. This is the man who discovered electricity. You think more people would listen to what he had to say. I don’t know why we  put things off, but if I had to guess, I’d have to say it has a lot to do with fear. Fear of failure, fear of rejection, sometimes the fear is just of making a decision, because what if you’re wrong? What if you’re making a mistake you can’t undo? The early bird catches the worm. A stitch in time saves nine. He who hesitates is lost. We can’t pretend we hadn’t been told. We’ve all heard the proverbs, heard the philosophers, heard our grandparents warning us about wasted time, heard the damn poets urging us to seize the day. Still sometimes we have to see for ourselves. We have to make our own mistakes. We have to learn our own lessons. We have to sweep today’s possibility under tomorrow’s rug until we can’t anymore. Until we finally understand for ourselves what Benjamin Franklin really meant. That knowing is better than wondering, that waking is better than sleeping, and even the biggest failure, even the worst, beat the hell out of never trying.

You see, that is exactly it. I don’t want to put things on hold, because one day time will be running out. I don’t want to wake up 30 years from now saying I could of, should of, would of about anything. So yes, I’m taking a risk. 100 days. Destination: highly uncertain. End date: undefined. And I’m not saying it’s gonna be easy…but I’m damn sure it’s gonna be worth it.