All good things take some time 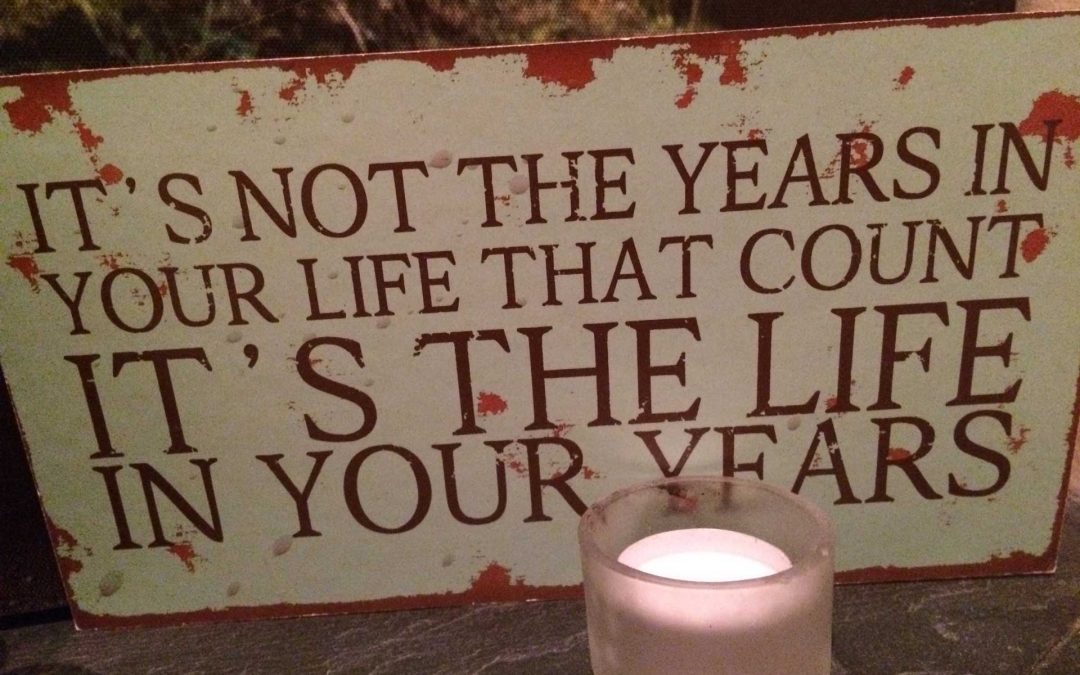 Some things in life take a little more time than expected. It may take some time to take your first steps, some might struggle learning their first words or calculating their first equations. For some it may take ages to finally leave their parents’ house and start taking care of themselves…some of us will never learn. Some get married in their twenties, some of us try several times or never dare to ever take that step. We all need a certain amount of time to do something.

Standing in line for a summer festival – I just loooove summer festivals – may also take longer than expected. Luckily I’m a smart girl, usually well prepared, so I bring a bottle of something something to get “in the mood” waiting. And what about that flight to Bali (2010) that was supposed to take about 15 hours. Mine lasted some 29 hours – door to door that is. But I refuse to complain…just a little bit extra for good luck, I tell myself. I had a blast anyway!

It can also take you about two years to post your second blog on the internet. About the same time some need to deliver two babies. But hey, relatively speaking is not that big of a deal. All good things take some time, but when you finally get the hang of it, you’re unstoppable…

And that’s where I am now…I got the hang of it and now I’m unstoppable. It took me some time to realize what it is I really want in life. Or actually it didn’t, but it did take me some time to be brave enough to commit to it. Truly, madly, deeply commit to it. Step out of what I believed people, society, the world expects from me, and just choose life. MY life, MY dreams, MY passion. We all know the saying “any great journey starts with a small step.” And often taking the first initial action is a massive achievement, yet many people seem to come up with excuses to never even take that first step. Or they do, but then the action in itself or the unknown that is now ahead of them scares them off and immediately makes them turn back to their familiar and safe, yet mediocre life. However, I believe the only way to achieve real progress is to continue, step after step after step after step. It takes commitment, motivation, focus and persistence. But the absolute key ingredient is passion.

I think I took that first step some time ago and yes I have hesitated as well. But awaiting for life-as-I-want-it to happen, has not made me truly happy so far. So I decided to take another step, maybe just a small one for the time being, but boy, it does feel good!!! It may all sound a bit vague to you guys, and yes, I don’t know exactly where this is all going. Well, I know where I am going… I’ll pack my backpack and go out there. That’s one thing that’s for sure. But (and now I’ll finally make it a bit more explicit) at this time I don’t know yet where I will start (blogging about following my dreams and travelling the world from my 75 square meter apartment is not what my dream is really about). But I have committed to it and now I can start making plans. And I’m loving it. It gives me even more energy to now go do it, like really do it! But it will also take some serious decision making: where to start, where to go, which places to visit? And for now even more important: which things to withhold myself from to be able to save enough money a.s.a.p. to get on that plane… a one way ticket to the prime of my life por favor. I’m not a real materialist, have already found out I actually don’t need a lot to be happy. So I already started doing some serious financial planning, which consequently means living on a budget (damn, I am gonna miss those summer festivals).

And then… what to write about??? OMG, I started writing a blog. Technically, I announced it to the whole world. But do they actually want to know about it? Can I actually entertain them with my stories and, if so, with what? So I decided (see, the decision making is going easier bit by bit as well) to just take you along on my journey. Not only my actual backpack adventure (that’s the easy part to write about!), because it will probably take some months for me to get to the point of actually travelling around. But I’ll also write about the practical stuff I have to deal with planning my journey. I’ll write about the anticipation and fun of – finally – having the guts to put my dreams into action. I’ll also write about the challenges I have to face, the fears I might encounter, the doubts I may have along the way (although that does not cross my mind right now…ignorance is bliss). And I’ll also just write about things I feel like writing about (there’s an audience for everything, right?). Sometimes I just want to write about things that interest or amaze me (oh and I’m warning you, I’m a sucker for catchy quotes so I’ll probably spam you with them, too!). And I truly believe that taking it one step at a time, I will eventually find a subject to commit to (however, maybe I won’t even make a choice… I don’t wanna choose (yet), wanna do it all!). I hope I can inspire you…!