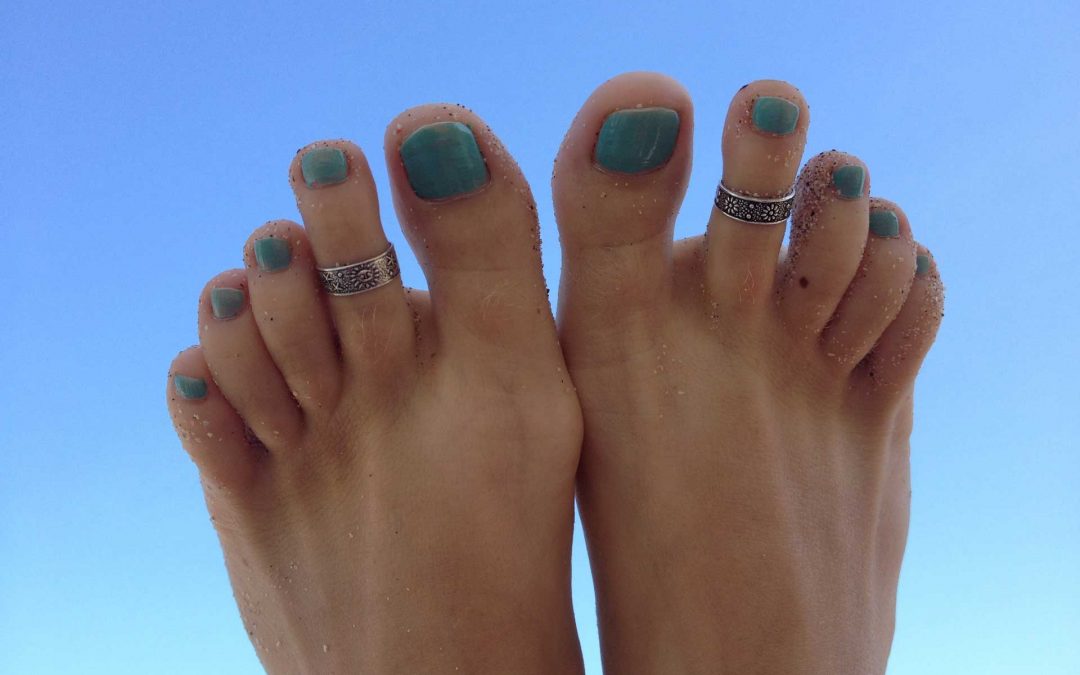 It was on an incredibly hot summer night in Alanya, Turkey. I was in my early twenties and it was my first real holiday without my parents. That’s when I did it for the first time; I will never forget. Because of the heat I was already extremely sweaty, but even the thought of actually doing it got me boiling past a hundred and two. Oh my God, I’m really gonna do it. Come on, it’s easy, just go for it. But I already felt ashamed before even trying. I felt my blood rushing to my head and started blushing without even dropping the question. Okay, here I go. “Nooo, that’s too much. Give me a special price!” Oh my, did I just say that? “…uhm… please?!??” And that’s how I lost my virginity to bargaining. But it worked; I paid less than the bid price for a pair of flip flops. I think it was barely an euro less. And probably still way too much. But I did it!

Over the past years I found out I was actually surprisingly talented… Those lovely summer festivals in Holland or just a night out in a bar. Don’t ask me how I do it, or why it works, but somehow I always manage to get a lot of drinks for free. I don’t beg for it, I don’t get rude. Not at all. But somehow these bartenders – be it boys or girls – seem to be quite susceptive for my charms. Six wine for the price of two, four cocktails for the price of one – with an extra shoot of alcohol – and it always works by just being kind, a cute little smile or some funny small talk. On the flip side of the coin, I’m always the one having to get the drinks.

During my backpack trips I’ve put these skills into practice as well – with varying success, though. Most of the times it’s possible to get a discount, if only a minor one. But then mainly for accommodation, or clothes and souvenirs on a local market. Bartenders seem to be more stubborn, though. Or my charms just don’t work in Asia. But then again, it’s not really necessary to bargain on a two dollar vodka bucket, is it?

But now I found a new hobby. No bargaining to save some bucks, but rather selling stuff and actually receiving money for it. You see, I want to get rid of everything (beside my exceptionally nice, king sized bed) and if people are actually willing to pay for my left overs…be my guest. Most importantly, I sold my car. For just a micro second, a little devil on my shoulder was considering possibilities to even “sell” my company car. But hey, the angel in me (she’s obviously paramount) knows that would be bad karma. And we don’t want that, right. But my own car is sold: cha-ching!!

I sold my 10 year old Ikea Billy bookcases, I sold some old magazines, I sold a 15 year old couch for a three digit amount, I sold my curling iron – which by the way I never needed or used because – ghello – I’ve got natural curls anyways. I even sold my Nintendo Game Boy – dating from the stone Age for crying out loud. But apparently people are still willing to pay for it. Go your gang!

Oh and I sold my furniture as well… at least, that’s what I thought. The circumstances were quite unfortunate – it does feel a bit weird to benefit from somebody else’s divorce. But quid pro quo: one hand washes the other. I help you furnish your apartment; you help me travel the world. Great deal in my honest opinion. But today, the guy notified me that he was getting back together with the misses. “But that’s terrible!!!”, I almost responded awfully inappropriately. But of course, I was kind enough to say “that’s very good news, I’m so happy for the two of you.”

So basically, I’m getting rid of everything. But hey, last Thursday I finally quit my job, so I can definitely use the money. And it’s all stuff I won’t be needing when travelling the world, so if I can make somebody else happy with it, I’m happy. And for me…for me it’s just a big relief. You guys probably have no idea how liberating this can feel. I’m closing a door behind me, and I´m sure many doors will open ahead. In one of the most inspirational manifestos ever it says “start doing the things you love.” And indeed, when you do, good karma is all around you… Furniture sold after all, and I’m confident that I will find more undiscovered talents in the near future!